The Saranac Lake Village Board of Trustees has issued a call for letters of interest to join its new Citizen Police Interface Committee.

Having had the privilege to serve on the village’s Police Review Committee — charged with creating a plan in accordance with the governor’s Executive Order 203 on Police Reform and Reinvention — I feel strongly that the Interface Committee is one of the most important outcomes of the eight-month process.

According to the EO203 plan itself and a press release issued by the village — which, in full disclosure, I helped author — the committee’s purpose is “to provide a mechanism for breaking down barriers and building a bridge between the Saranac Lake Police Department and citizens of Saranac Lake and its surrounding communities, and to enable ongoing constructive communication, enhance public safety and embrace and support a respect for the diversity of residents and visitors.”

As noted by village Trustee Melinda Little, the call to establish a standing civilian committee on police and public safety had strong support from people who responded to a survey issued last fall, and was often brought up as a recommendation by those who attended public hearings throughout the EO203 process. The Interface Committee does not go as far as to have oversight on personnel matters nor the ability to write policy, but it does provide a vehicle for the public to review and comment on how the police department operates and to provide feedback through a neutral party.

This committee will be meaningful and impactful for a variety of reasons, but I will call out three items in particular:

As to the roles and responsibilities of the committee, the following information comes directly from the village’s press release: 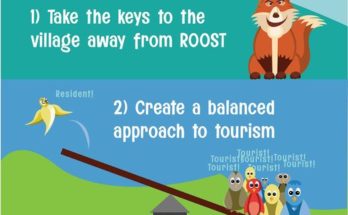 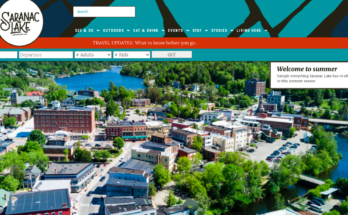 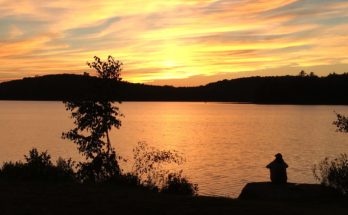