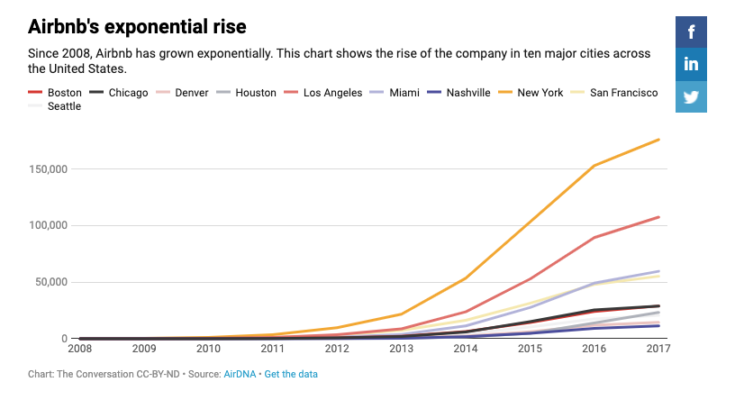 On Wednesday, April 28, from 5–6:30 p.m. in the Harrietstown town hall auditorium, the public is invited to participate in a public input session on short term rentals, hosted by the village of Saranac Lake and the village’s Housing Working Group.

In a December 2018 interview with the Adirondack Daily Enterprise, Konkoski said, “What we think our first step will be is to carry out a housing study that gets to a greater level of detail. So that’s what we are exploring right now: what that study would be, what the scope of work would be, and what the potential cost might be.”

Konkoski went on to say they would look for a firm “to come in and collect data on the housing market—what’s selling, what’s not, what’s available? Then they would explore the demographics of those looking for housing: what their income level is and what kind of challenges they face.”

In a February 2021 email, Little said the group decided not to do a study because, “None of the consultants we talked to, though, could give us what we needed.”

As of February 2021, the group had met with 18 different people and entities to inform their decision-making process. This Wednesday’s meeting will be the first in which it is soliciting public input regarding Saranac Lake’s housing challenges.

Currently, Saranac Lake is seeing a sharp rise in short term rentals and the “Airbnb effect” on local housing within the village, which places pressure on long term rentals for people who live and work in the area.

While the village has not conducted a formal survey and will be hearing from the public this Wednesday for the first time since 2018, local residents are saying they have been directly and personally impacted by the rise in short term rentals.

Addie M. Openshaw, who has a family of six, made a public post in a “Tri Lakes Housing” Facebook group indicating she is urgently seeking housing. Openshaw is being asked to leave her long term rental because the owner is converting it to an Airbnb rental.

When asked what moving out of the area would mean for her family, she wrote, “This is where my parents and grandparents and their grandparents were born. There is so much work to choose from, sports and activities. Lots of water to play in and lands to learn from. I have 4 kids that are almost done with high school and want THEM to have roots here for the same reasons.” 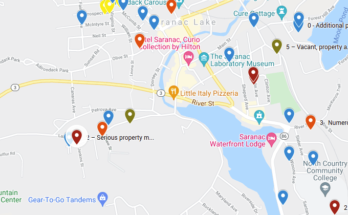 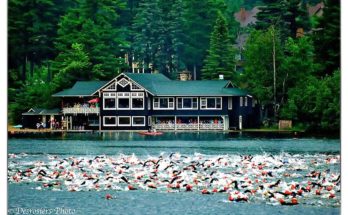 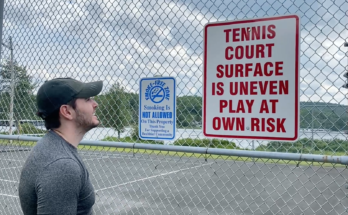